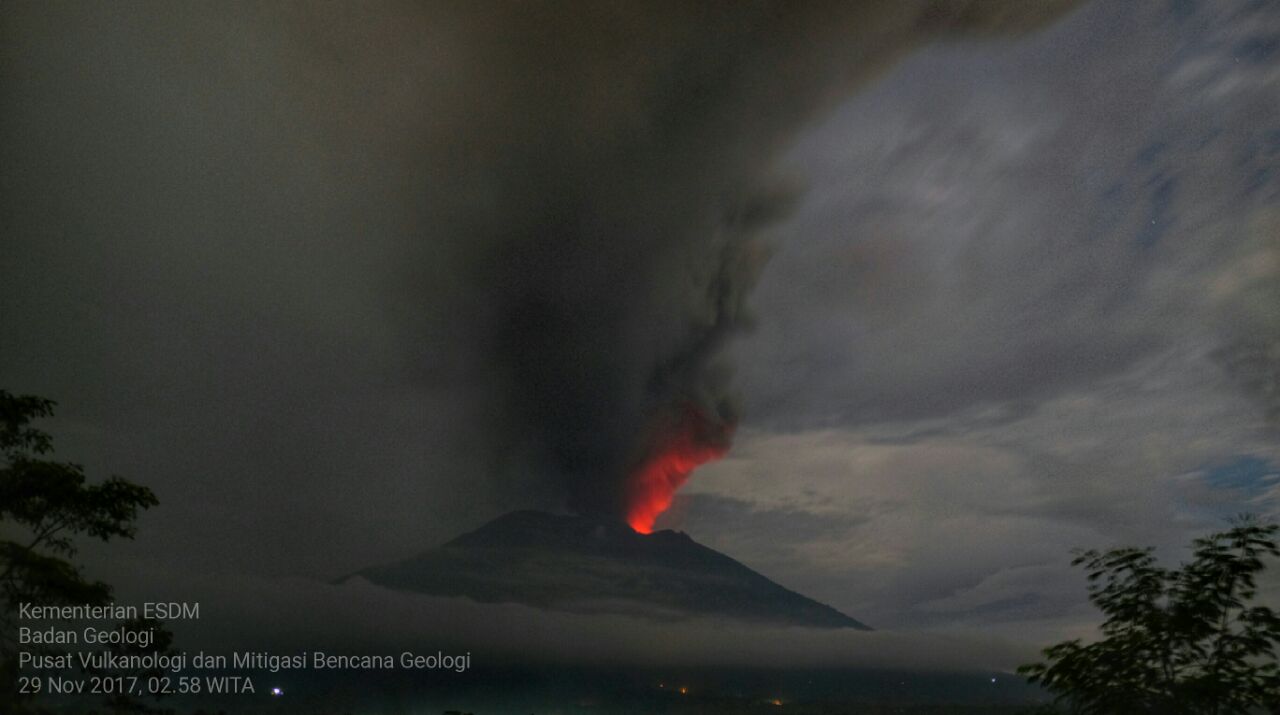 The following update is based on multiple volcano monitoring parameters:

A. Analysis of monitoring data